In just six days, Pati Patni aur Woh has gone past the Rs. 50 crores mark. The film was super strong on Wednesday as well, what with Rs. 4.62 crores coming in. There is very minimal fall that is happening during the weekdays, which indicates very good acceptance amongst the audiences. What is further remarkable is the fact that till now the film hasn’t fallen even 50% when compared to Friday (Rs. 9.10 crores) and it’s only today when that would happen. 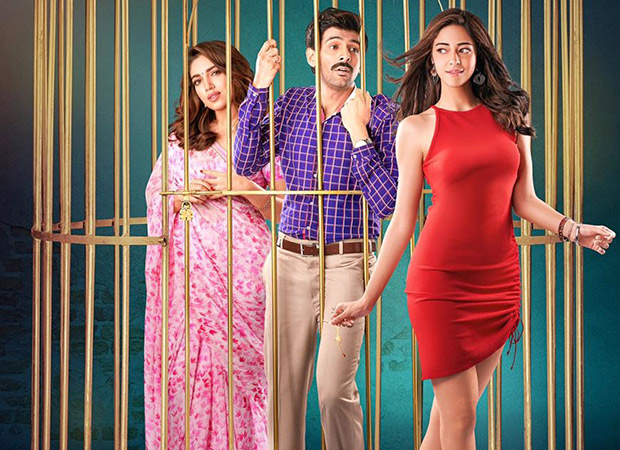 The Mudassar Aziz directed film currently stands at Rs. 51.61 crores and with these numbers coming in already, it is now assured that the overall collections would come out quite good. While lifetime collections of around Rs. 80 crores is a given, it has to be seen how much further does it go post that once Dabangg 3 and Good Newwz hit the screens.

Kartik Aaryan has now scored his quickest half century and that’s quite a feat considering he is one of the youngest stars around. He has been making a very good progress in his career and now expectations would be much bigger from this point on.

Meanwhile, for Bhumi Pednekar, the film is now set to be yet another big grosser in quick time. As for Ananya Pandey, this has been a good year for her and the next target would be to score even bigger in time to come.

Bollywood is gaining from the arrival of fresh blood and the success of Pati Patni Aur Woh is great news for all involved.