The Siddharth Anand-directed film Pathaan hit screens today. The keenly awaited Shah Rukh Khan starrer enjoyed immense hype in the run-up to its release. With the audience eagerly awaiting the actor's return to the big screen after over four years, Pathaan witnessed an immense rate of advance bookings. In fact, the film managed to sell nearly six lakh tickets across national multiplex chains on its opening day alone. 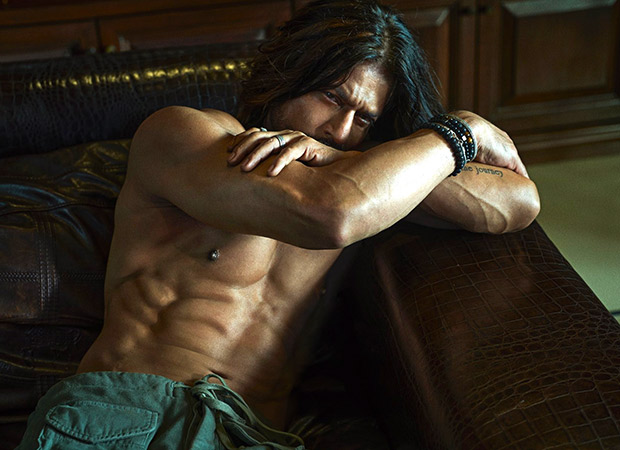 Now early reports claim that Pathaan has already raked in Rs. 20.35 cr from three major national multiplex chains alone. Not surprisingly, when compared to the previous Siddharth Anand directorial War, the SRK starrer has managed to blow past it. While War had managed to draw in Rs. 19.67 cr, Pathaan on the other hand has garnered Rs. 9.40 cr from PVR, Rs. 7.05 cr from INOX, and a further Rs. 3.90 cr from the Cinepolis chain of multiplexes.

Interestingly, Pathaan has managed this feat by 3 PM on its first day, with collections from evening and night shows still to be calculated. Given this fact, trade predictions state that the business of the film will see further growth as the day progresses. As of now, advance estimates state that Pathaan could see its collections hovering around the Rs. 50+ cr mark on day 1, which includes collections from dubbed versions as well.