It is pretty much a struggle for Panipat as collections fell further on Monday. They stood at mere Rs. 2.59 crores and that is not good at all since it is further lower than an already low number of  Rs. 4.12 crores that the Ashutosh Gowariker film had collected on Monday. 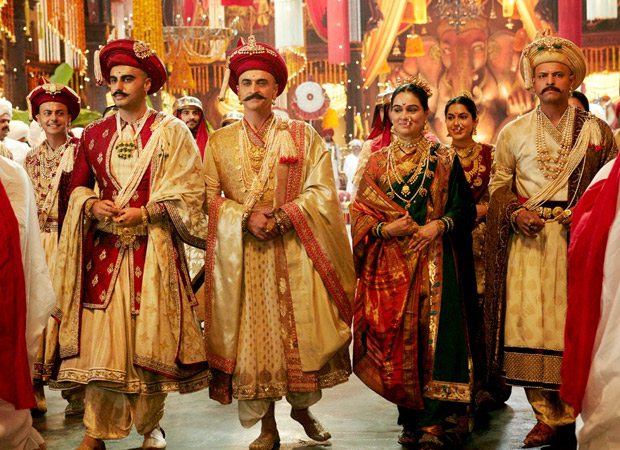 Not that there was much of a hope for a better Monday since the weekend growth wasn’t excellent and that pretty much sealed the date of the film there and then. Had at least Sunday reached a double digit score, one may have expected Monday to be closer to Friday. However with that not happening, hopes are pretty much dashed for the Arjun Kapoor, Kriti Sanon and Sanjay Dutt starrer.

The film has gathered just Rs. 20.27 crores so far and ideally this should have been the first two days collections for an epic affair of this size and proportion. It isn’t about audiences rejecting a film; it is more about them not even giving it any chance whatsoever.

Now one waits to see how the rest of the weekdays perform but unfortunately the first week numbers will just about edge past the Rs 25 crores mark.