After collecting Rs. 9.10 crores on Friday, Pati Patni Aur Woh held up quite well on Monday to bring in Rs. 5.7 crores. The drop is less than 40%, which is good and now the film is on way to a very good success. 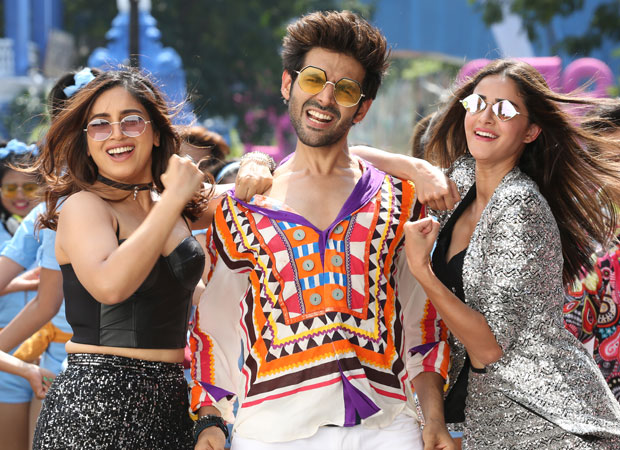 So far, the film has collected Rs. 41.64 crores and while Rs. 50 crores would be crossed in a jiffy, one waits to see how much closer does it come to the Rs. 55 crores milestone before the first week is through.

The Mudassar Aziz directed film is being appreciated by its target audiences and it is collecting well amongst class as well as mass audiences. That’s great news for Kartik Aaryan as he has further established himself as a bankable hero. It isn’t easy to fetch audience attention film after film but Kartik has now managed that twice in a row after Luka Chuppi.

Bhumi Pednekar is anyways enjoying an eventful year after Sonchiriya, Saand Ki Aankh, Bala and now Pati Patni aur Woh, with last couple of mentioned films doing really well. As for Ananya Pandey, she must be grinning from ear to ear as 2019 has turned out to be quite good for her and she would now be gearing up for Khaali Peeli next.