Panga was stable on Tuesday, although the collections were still on the lower side. The film brought in Rs. 1.65 crores more and that’s exactly the same number that the film had brought in on Monday (Rs. 1.65 crores). 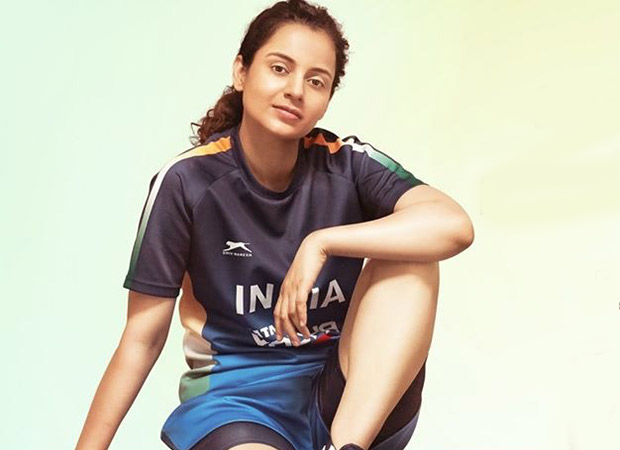 At the very least, the collections need to be on the same levels now for rest of the weekdays as well. The film needs to stay over the Rs. 1.50 crores mark so that there are certain screens made available to it in the second week.

So far, the Kangana Ranaut starrer has collected Rs. 18.21 crores and while Rs. 21 crores would be crossed by the end of the first week, it has to be seen how much distance does it manage to cover post that. A Rs. 30 crores lifetime is something that makers would be expecting thought that would require the second weekend to be at least reasonably stable.