It was the best day ever for Bollywood releases for over one year with the combined collections of Mumbai Saga and Roohi turning out to be Rs. 4.76 crores. Add to that a bit of numbers that Sandeep aur Pinky Faraar brought in as well and the total is near the Rs. 5 crores mark. 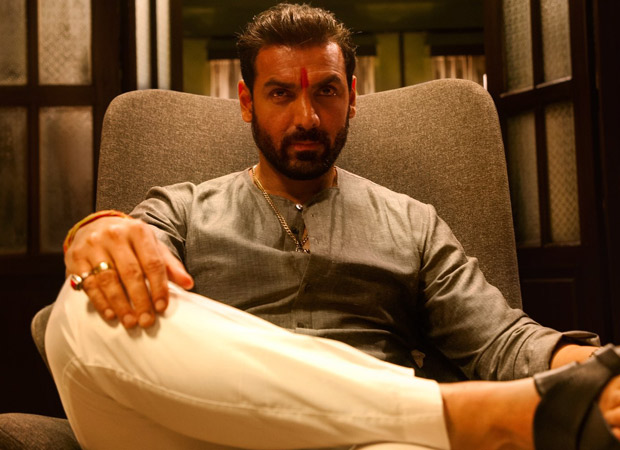 The biggest share to this came from Mumbai Saga that jumped quite well on Sunday to bring in Rs. 3.52 crores. Typically, massy folks don’t quite show and jump of around 40% between Saturday and Sunday. However, since Saturday (Rs. 2.40 crores) had seen a dip when compared to Friday (Rs. 2.82 crores), this sort of turnaround would be welcomed by John Abraham and Emraan Hashmi who have come together for the first time. All eyes are now on how much stable does the Sanjay Gupta film stay on the weekdays as that would be key to an overall fair business.

On the other hand Roohi is turning out to be a fair success story as it has collected Rs. 20.35 crores so far. The footfalls have been rather consistent for this horror comedy by Dinesh Vijan and Hardik Mehta as Rs. 1.24 crores more came on Sunday. For the film to breach the Rs. 1 crore mark again was a positive sign as that would mean that now the weekdays too would have some sort of consistency in the footfalls. With Rs. 20.35 crores on its kitty so far, the Rajkummar Rao, Janhvi Kapoor and Varun Sharma starrer is now set to go past the Rs. 25 crores mark by the time the third weekend is through.