Mardaani 2 is riding well on positive word of mouth. This was further reflected on Tuesday when Rs.1.45 crores* more came in. Monday was Rs. 1.25 crores so this is further jump and reflects trending in the right direction. 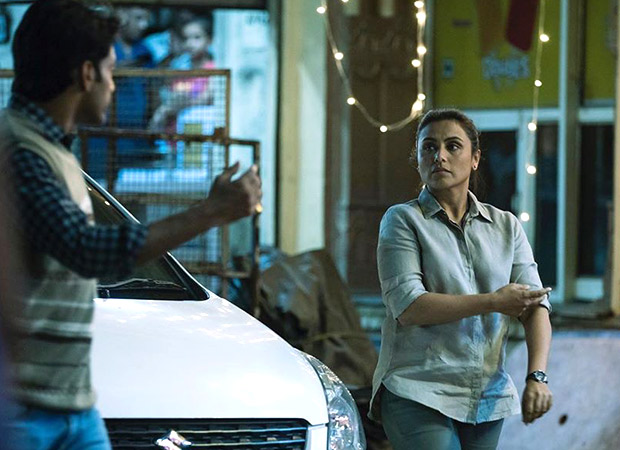 The film has collected Rs. 36.40 crores* already and with Wednesday jump yet to come owing to Christmas holiday, it has a good chance to hit the Rs. 40 crores mark by the close of second week.

There are very few films that survive the onslaught of a major biggie and here the Rani Mukerji starrer has managed to do that despite the release of Dabangg 3. It is also due to the fact that the Salman Khan biggie hasn’t really gone on a rampage due to which Mardaani 2 has emerged as a decent enough choice for Hindi filmgoers.