After playing in theatres for 5 days, Dabangg 3 has entered the 100 Crore Club. On Tuesday, the film collected Rs. 12 crores more and that has brought the total to Rs. 103.85 crores. The film was stable when compared to Monday which had brought in Rs. 10.70 crores. Though Christmas Eve meant that that the footfalls should have ideally increased in the evening and night shows, the good news for Dabangg 3 is that at least a regular Monday to Tuesday didn’t come. 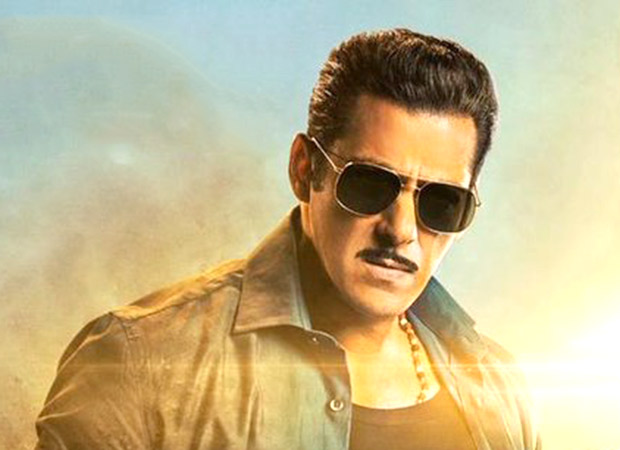 The film should show an increase in numbers today again due to Christmas, though it has to be seen how big does the jump eventually comes. The Salman Khan starrer is mainly doing well at the mass belt and unlike major cities where Christmas holiday means a visit to theatre, it is going to be a wait and watch affair for the film’s reception in the smaller towns.

For a Salman Khan starrer to reach Rs. 100 crores after 5 days isn’t something that is common as usually his films manage this feat in 3 days itself. Christmas holiday should help the cause though as it couldn’t have fallen on a better day (Wednesday being mid-week). That should allow the first week to turn out to be overall healthy.