Mardaani 2 is showing its pull at the box office, what with Monday collections turning out to be Rs. 1.25 crores. This is quite good as Friday was 1.15 crores and an increase like this is very rare for films, especially when they are in their second week. 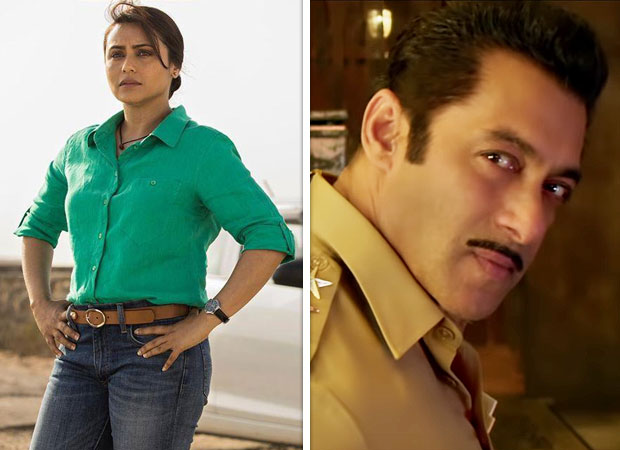 At the time when Dabangg 3 saw a fall of more than 50% from Friday to Monday, Mardaani 2 has improved by around 10% which is remarkable. Of course, the Rani Mukerji starrer is playing on lower numbers but then a Salman Khan biggie could have pretty much crushed it but that isn’t happening.

Now it is a given that the film will cross Rs. 40 crores mark in really quick time as Rs. 34.95 crores have already been accumulated. That milestone is in fact expected by end of third weekend itself. Post that it may just hang on to enjoy a lifetime of Rs. 42-45 crores.