The much talked about and keenly anticipated Aamir Khan release Laal Singh Chaddha has been making headlines in the run-up to its release. Directed by Advait Chandan the film which is a remake of the Tom Hanks starrer Forrest Gump also stars Kareena Kapoor Khan. As per advance estimates, and the hype surrounding the film, Laal Singh Chaddha was to open on a thunderous note. However, in the domestic market, the film met with immense opposition from the audience managing to draw in Rs. 11.70 cr. on Day 1. It ended Week 1 with approx. Rs. 50.98 cr. 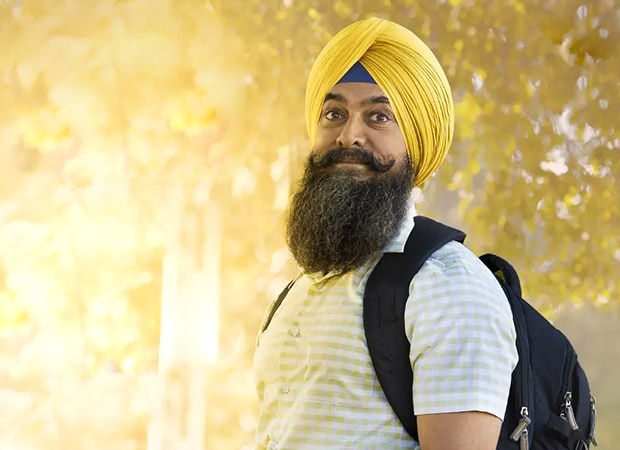