Aamir Khan is back and so is the excitement in the industry for his next film, Laal Singh Chaddha. The advances for the film opened on Friday and the response so far has been just about average. Laal Singh Chaddha has sold around 30,000 tickets across India for the opening day as of now, with a total collection of Rs. 75 lakhs. 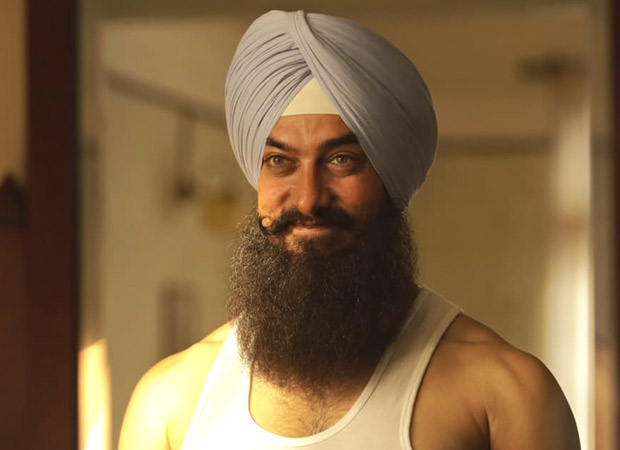 With 2 days remaining, Laal Singh Chaddha is expected to do an all India advance of Rs. 5 crores for the opening day with weekend advance booking in the range of Rs. 8 crores. This would mean the 2nd best advance since the start of pandemic after 83. Much like 83, even Laal Singh Chaddha is high on advance and low on walk in film. But still, the start will be much better than 83 since Aamir Khan is among the biggest multiplex stars of Hindi cinema.

Of the total 30,000 tickets, the three national chains have sold around 17,000 tickets, with remaining 13,000 coming in from the non national chains. The advance is rather slow outside the national chains and the film will be depending on the holiday factor to bring in the spot bookings. The best performing areas for Laal Singh Chaddha so far are Chennai, Hyderabad, Bangalore, Delhi, Punjab and Kolkata. In-fact, at these places, it has a convenient lead over its competitor, Raksha Bandhan and its these centres which will also give it a lead over Raksha Bandhan on the day of release in the overall scheme of things.

Laal Singh Chaddha should be targeting a first day collection in the range of Rs. 15 crores and then grow from strength to strength in the extended week full of holidays due to positive word of mouth.