Khandaani Shafakhana was never expected to take a good start at the box office. After all, the buzz was hardly there and it was also poor on hype. Even though the makers did try to bring in some sort of awareness, the very title of the film didn’t really entice audience much. That meant that the film would always struggle from the opening perspective and it would all eventually boil down to the word of mouth. 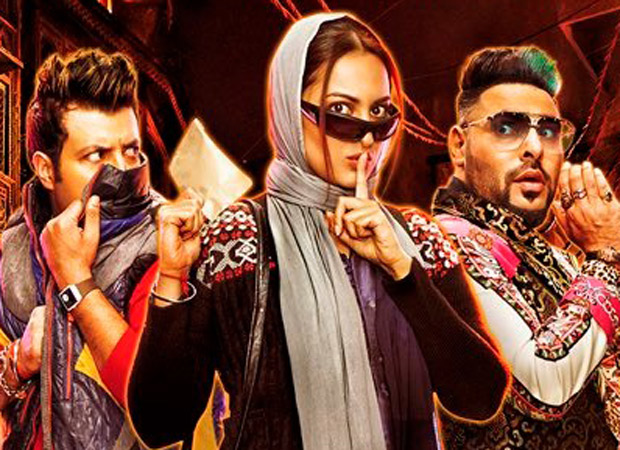 This is what happened as well, what with the first day turning out to be mere Rs. 0.75 crores. This is even lesser than what one would have expected as a bare minimum number of Rs. 1 crore at least had some ring to it. With even that not happening and now word of mouth not been there either, it is going to be a largely poor weekend for the film.

For Sonakshi Sinha this must be heart-breaking since she did well in the film and also took the ownership of driving it on her shoulders. Moreover, she is also in need of a good commercial success to her name and would have expected Khandaani Shafakhana to be her calling card. Nonetheless, she has her multi-starrer affair Mission Mangal coming in a couple of weeks from now and that would ensure that there is a hit to her name.