The Vivek Agnihotri directorial featuring Anupam Kher, The Kashmir Files, was released a while back. After opening on a modest note, the business of the film witnessed exponential growth in collections over its opening weekend and the first week in theatres. If that wasn’t enough, with positive critic reviews and strong audience word of mouth, the makers of the film who had opted for a limited release across 650 screens, increased the total number of screens to 2000 to accommodate audience demand. 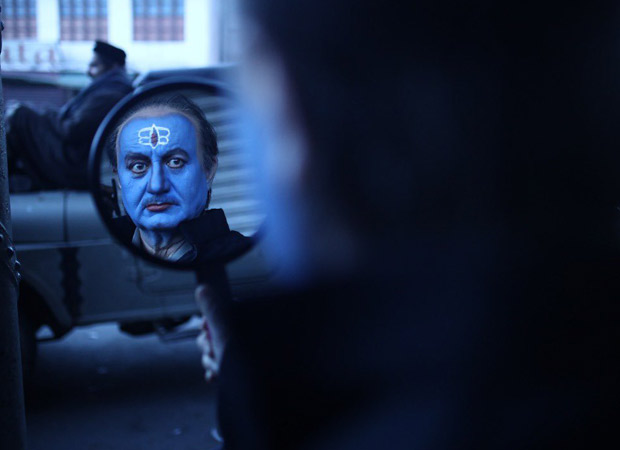 Now, after a run of 19 days, The Kashmir Files has managed to hold its own at the box office despite releases in the form of Bachchhan Paandey and RRR has managed to cross the Rs. 300 cr mark at the worldwide box office. Collecting a staggering Rs. 275.33 cr gross from the domestic market and a further Rs. 27.94 cr from the overseas markets, the total worldwide gross collections of The Kashmir Files is pegged at Rs. 303.27 cr.

With this, The Kashmir Files now ranks as the 32nd film to cross the Rs. 300 cr mark at the global box office. In fact, the business of the film has managed to surpass the previously released Salman Khan starrer Race 3 which had collected Rs. 294.98 cr and the Akshay Kumar starrer Sooryavanshi had collected Rs. 294.17 cr. Going forward, The Kashmir Files still continues to run in theatres despite facing competition from the new release RRR. Going by the current trend, it is estimated that the business of the Vivek Agnihotri directorial could eventually surpass the collections of the film Toilet – Ek Prem Katha which had collected Rs. 308.02 cr.