The Vivek Agnihotri directorial The Kashmir Files is still going strong. Despite releasing three weeks ago, and facing competition at the box office from newer releases, the business of the film has more or less maintained its momentum. In fact, The Kashmir Files that cross the Rs. 200 cr mark in 13 days of its release has been inching its way closer to the Rs. 250 cr target. Now, in its third week running the film has collected a further Rs. 30.95 cr taking its total collections to Rs. 238.28 cr. 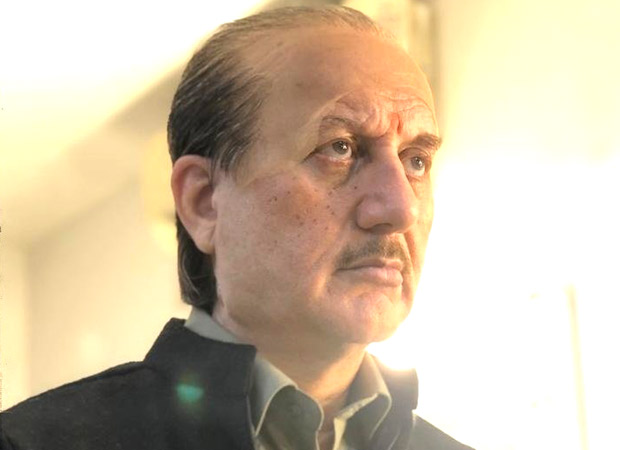 In this box office report, we look at the third-week collections of The Kashmir Files while comparing the same to previous releases. Claiming the 9th spot on the all-time highest third-week grossers list, The Kashmir Files manages to surpass the collections of previous releases like, the Aamir Khan starrer 3 Idiots which collected Rs. 30.12 cr, the Salman Khan starrer Bajrangi Bhaijaan that collected Rs. 30.06 cr, and even the recently released Akshay Kumar starrer Sooryavanshi collected Rs. 18.68 cr.

As of now, The Kashmir Files continues to run in theatres, however with the John Abraham starrer Attack – Part 1 hitting screens the Anupam Kher starrer will face further competition at the box office. Despite, RRR and Attack taking up a major chunk of the audiences’ wallets and screens, the business of The Kashmir Files is expected to continue its march until it crosses the Rs. 250 cr mark.