The Abhishek Varman directorial Kalank featuring an all-star cast of Varun Dhawan, Alia Bhatt, Sanjay Dutt, Madhuri Dixit, Sonakshi Sinha and Aditya Roy Kapur hit screens yesterday. After immense promotions the film witnessed a wide release across 4000 screens in the domestic market. If that wasn't enough, Kalank also enjoyed a very favourable response to advance booking across the country. But will the positive response to the film translate into box office collections is the question. 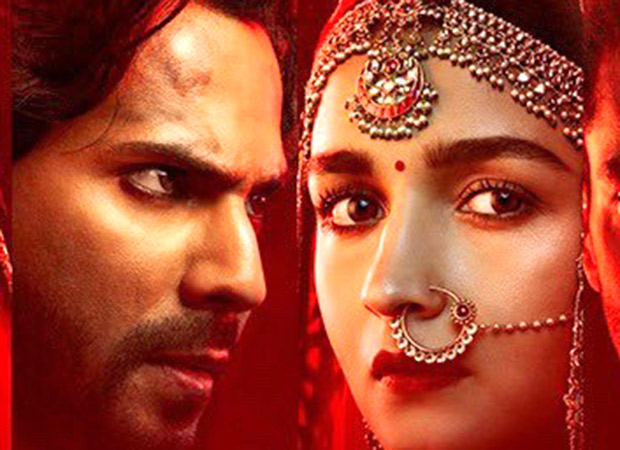 Currently with strong word of mouth and a wide release Kalank is expected to continue its stellar run at the box office. Aiding it on further is the festive weekend of Easter, with Kalank enjoying an extended opening weekend.