The Arjun Reddy remake starring Shahid Kapoor released last week on Friday. Directed by Sandeep Vanga, Kabir Singh that was surrounded by immense hype opened on a good note thanks to the positive reviews and good rate of advance bookings. Now on its fifth day running, the business of Kabir Singh has managed to cross the Rs. 100 cr mark with Rs. 16.53 cr coming in on its first Tuesday. 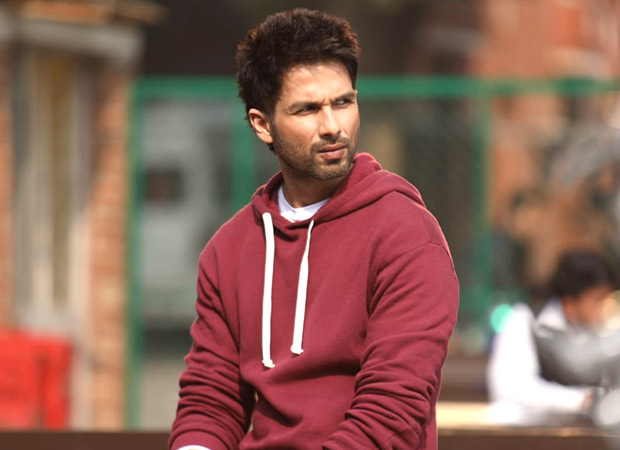 When compared to the highest all-time first Tuesday grossers, Kabir Singh manages to claim the 13th spot on the list surpassing the first Tuesday collections of Padmaavat that had collected Rs. 14 cr.

Currently, Kabir Singh continues to run in theatres. But with Article 15 coming up for release later this week, the Shahid Kapoor starrer might see a dip in collections as the weekend draws near.