The Shahid Kapoor starrer Kabir Singh seems to be unstoppable at the box office, ever since its release, the Sandeep Vanga directorial has been raking in the moolah at the box office. Now after nearly two weeks running, the film has managed to cross the Rs. 200 cr mark. 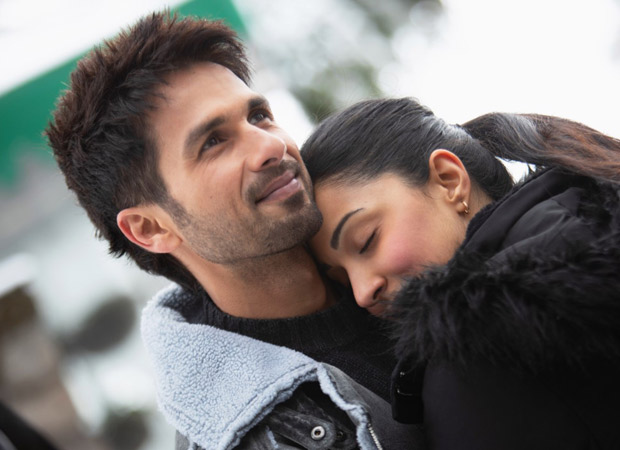 Currently, Kabir Singh that has raked in Rs. 206.48 cr at the box office looks set to enjoy another weekend in theatres. However, with newer releases hitting screens, the business of the film might see a dip in collections.

Anshula Kapoor’s Fankind is back with a new…

Ajay Devgn to kick start the final leg of…