Three films release this Friday - Malaal, One Day, Hume Tumse Pyaar Kitna. Malaal is the biggest of the lot for the sheer reason that it is a Sanjay Leela Bhansali film. That said, it doesn’t quite come across as a film with the quintessential touch of the filmmaker. Moreover, it also has a very strong Marathi flavour which gives it a localised feel. The film features newcomers and since this one is a romantic drama, the promo as well as the songs had to work big time. Since that hasn’t quite happened, it would all boil down to how audiences receive this film after Friday. 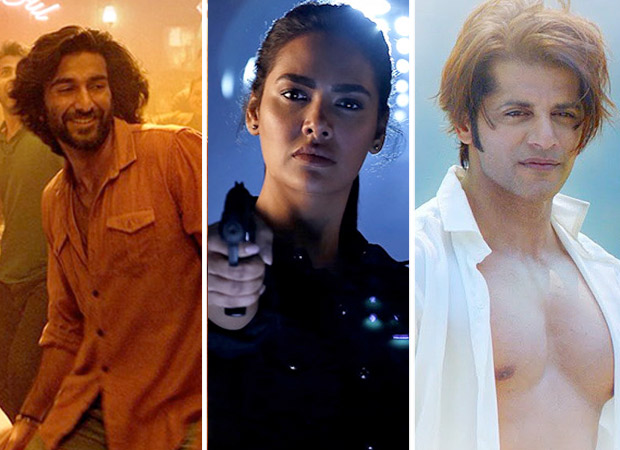 One Day is an Anupam Kher starrer and is a thriller. The promo gave a glimpse of an interesting storyline ahead and the title gives a sense of relatability quotient as Anupam Kher has also starred in another similar thriller, A Wednesday, which was a cult classic. It has to be seen if director Ashok Nanda has come up with an intriguing thriller on the same lines. Esha Gupta too features in the film and so does Kumud Mishra who is already winning accolades for his performance in recent release Article 15.

Hume Tumse Pyaar Kitna is a romantic thriller and stars Karanvir Bohra as the leading man. A popular name in the world of television, he would be seen as an anti-hero in this film which seems to be on the lines of Shah Rukh Khan’s Darr. Priya Banerjee is the leading lady in this film which is relying on the thrill elements as well as the music which picks its strength from the title song.

All in all, each of these three films would rely on word of mouth to do the trick as they can’t be expected to take a thunderous opening on the first day itself. If the final product turns out to be good, there can be enhanced momentum over rest of the weekend.