In just two weeks, Kabir Singh has emerged as an All Time Blockbuster. The film stayed solid right through the weekdays as well, what with Rs. 6.72 crores more coming in the second Thursday. With this the overall total has now reached Rs. 213.20 crores. 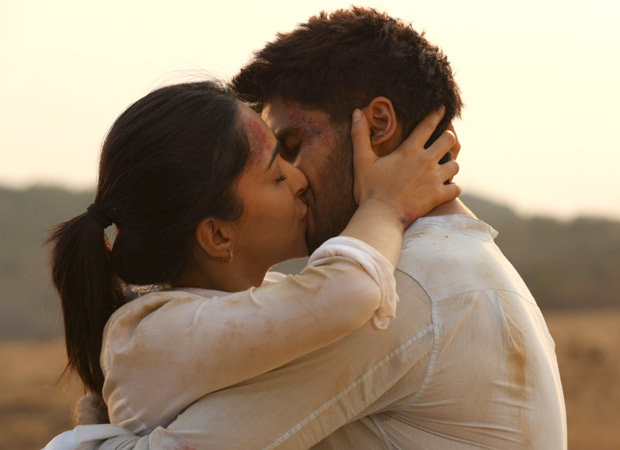 These are unbelievable collections for the film as these are almost double of what one would have expected the lifetime to be in the best case scenario. However the film has been over performing by a margin from the very first day of release and that has resulted in newer records been created with every passing day.

Never before has an ‘adults only’ rated film reached this far as the best was Grand Masti which had just about scraped past the Rs. 100 crores mark. This isn’t a festival or an event release either. Shahid Kapoor’s best solo grosser was R... Rajkumar and that was many years ago when it brought in Rs. 66 crores. It is also only the third instance ever of a newcomer director (Sandeep Reddy Vanga) to score a double century, the others bring Sajid Nadiadwala (Kick) and Aditya Dhar (Uri - The Surgical Strike).

There is a lot of distance that the film is set to cover in the coming week, especially since there is no competition from any new Hindi release. Lifetime numbers of many biggies would be eclipsed in days to come which would further make matters really interesting.