The Shahid Kapoor starrer Kabir Singh released two weeks ago, and the film which was helmed by Sandeep Vanga has been doing roaring business. After an initial grand opening, the business of the Arjun Reddy remake continued to remain stable as the days passed. In fact, in its second week, despite new releases hitting screens the business of Kabir Singh continued to remain stable. 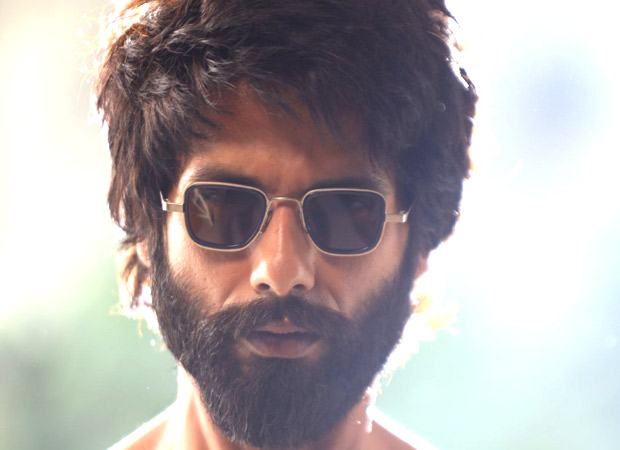 Currently Kabir Singh still runs in theatres with audience patronizing the film. Going by this it is estimated that the film is likely to near the Rs. 220 cr mark by the end of its third weekend.