Now this is something that always brings on the cheers. When you have certain expectations from a film and audiences end up showering it much more love which is beyond expectations, the results at the Box Office are truly heartening. This is what has happened with Kabir Singh as well which has defied all predictions and proven everyone (including me) wrong. 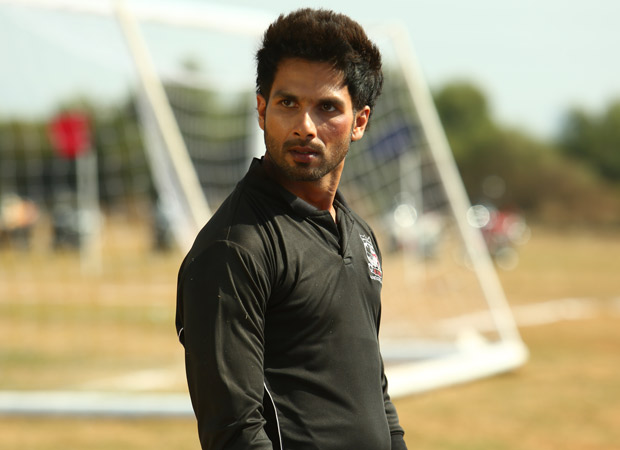 Till about 10 days back it had seemed that the film would open in Rs. 8-10 crores range. Then closer to the release it had found added hype around it which made it a definite opener in the Rs. 10-12 crores. However, what actually transpired at the Box Office was beyond anyone's imagination. The film has taken a start of Rs. 20.21 crores which isn't something that anyone could see coming.

The Shahid Kapoor and Kiara Advani starrer has seen youth patronizing the film in a big way, and as a result the morning shows too were quite good. Post that the word of mouth started spreading around this Sandeep Reddy Vanga directed film and the news was out that this is a well-made affair with good entertainment in the offering. No wonder, by the time the evening shows commenced, it was a given that Kabir Singh would have a really healthy day.

The manner in which Kabir Singh has opened and then found escalation for itself, it is bound to find very good numbers during the rest of the weekend. That should set it up for a very healthy foundation before the weekdays kick-start. In fact it won't be surprising if the lifetime total of Shahid Kapoor's biggest solo success so far, R... Rajkumar [Rs. 66 crores], is surpassed in three days flat. Now that would indeed be something.