Junglee showed some improvement in collections on Saturday as it brought in Rs. 4.45 crore. Compared to Friday [Rs. 3.35 crore], this is somewhat better. That said, the need of the hour was for the film to actually reach the Rs. 5 crore mark as that kind of healthy jump would have indicated some sort of stability in days to come. 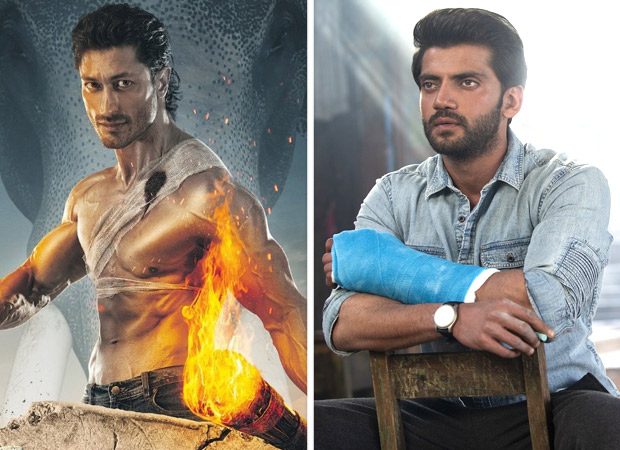 So far, the jump is marginal and something which is least expected on the second day. Anything lesser than this would actually have been worrying. Nonetheless, the good news is that the collections have at least soared and hence if there is a bigger jump today, then it would bring the Vidyut Jammwal starrer in a better position. The film's total currently stands at Rs. 7.80 crore.

Notebook is staying very poor with collections not yet hitting the Rs. 1 crore mark for a day. On Saturday, it brought in Rs. 0.90 crore* and with that the sum total has reached Rs. 1.65 crore*. Shockingly, the two day total is still lesser than the first day number of Salman Khan's Loveyatri which was anyways poor at Rs. 2 crore.

The film will go past the Rs. 2.50 crore today but that is hardly the kind of weekend that newcomers Zaheer Iqbal and Pranutan Behl would have expected. Audiences have just not been enticed to check out the film and one wonders how the weekdays would turn out for the Nitin Kakkar directed affair.