As was predicted in this column a couple of days back, neither Junglee nor Notebook were expected to take a thunderous start. Both were low on buzz and hype, and hence all boiled down to how the content would shape up. While that would be the deciding factor for Saturday and Sunday collections, as of now Friday numbers have been on expected lines. 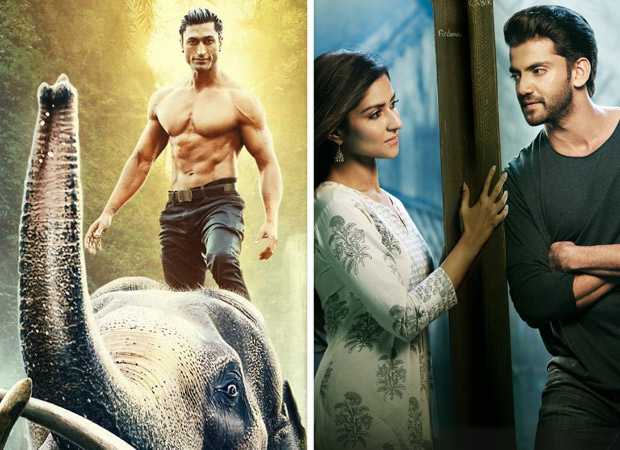 Junglee was the bigger film in terms of scale, size and target audience, and featured Vidyut Jammwal in the lead who has some kind of face value given his Commando series. The film was touted to open in Rs. 2-3 crore range and the start was a little better as Rs. 3.35 crore came in. A start like this is expected when the audience excitement is just about okay and now it would be about the word of mouth spreading in.

Amongst the critics as well as ‘aam junta’, the appreciation so far is limited which means one can’t expect manifold growth in numbers today. The bare minimum need though for the film would be to come close to the Rs. 5 crore mark. Only if that happens can one expect some kind of sustenance in days to come.

On the other hand Salman Khan’s production Notebook was expected to open in Rs. 1-2 crore range and that would have been quite low too. The film was even lower as barely Rs. 0.75 crore came in. This is hardly the kind of start that would help the cause of this romantic musical that launches Zaheer Iqbal and Pranutan Bahl.

The film would need a miraculous turnaround to make any kind of impression since the numbers are not even half of what Loveyatri (Rs. 2 crore) had scored on its first day.