Even in its fourth week, Badla is bringing in audiences. On Friday it collected Rs. 0.70 crore more and that has elevated the overall total to Rs. 79.14 crore. While Rs. 80 crore would be definitely crossed today, it would be interesting to see if there is a bigger growth since the film is set and there is not much of a competition. 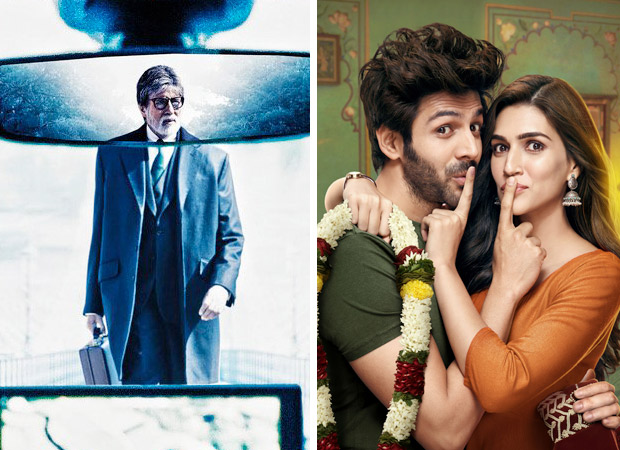 It is remarkable that a film with such a solid suspense twist has managed to survive for so long in theatres. Typically, the suspense angle in such films are revealed in a rapid fashion, especially with the advent of social media. However, the Sujoy Ghosh directed film has been loved so much like his last big hit Kahaani that audiences are concealing the twist in the tale and want their peers to watch it.

On the other hand Luka Chuppi has numbers trickling in as well. In its fifth week now, the Laxman Utekar directed film has done well to go past the Rs. 90 crore mark and hence it would be heart-breaking for all involved to come so close but just fall short of the Rs. 100 crore mark.

On its fifth Friday, the Kartik Aaryan and Kriti Sanon starrer collected Rs. 0.25 crore more, which has pushed the total to 91.28 crore. By the time the weekend is through, Rs. 92 crore total would be reached, which is indeed huge.

Both Badla and Luka Chuppi are Superhits.