The Nushrratt Bharuccha starrer Janhit Mein Jaari made headlines a few days back after the makers of the film announced that ticket prices across all multiplexes in India would be priced at Rs. 100. However, this announcement backfired big time for the film, with cinemas not relenting on the issue, and instead opting to keep their own price points. Due to this tussle, advance bookings for the film did not open, which will certainly result in a huge impact on the film’s overall business. But will Janhit Mein Jaari, which features a crucial social message woo the audience is the question of the hour. 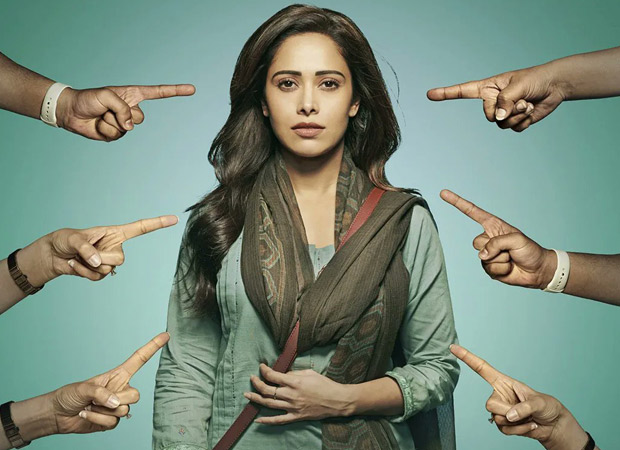 Reports suggest that Janhit Mein Jaari has opened on a very dismal note with occupancy pegged at less than 5% in morning shows. The spat between the makers of the film and multiplex owners has led to a low-key start to the film. While the issue between the two has been resolved with the makers relenting by giving multiplexes a higher share of Day 1 collections, the damage has already been done. In fact, due to the lack of advance bookings, and non-existent promotions, Janhit Mein Jaari is expected to see its opening day collections hovering around Rs. 20-25 lakhs.