Janhit Mein Jaari has taken a dismal start at the box office across India. The Nushrat Bharucha starrer has opened in the range of Rs. 20 to 30 lakhs on the opening day and with this, it's curtains down for the social comedy. 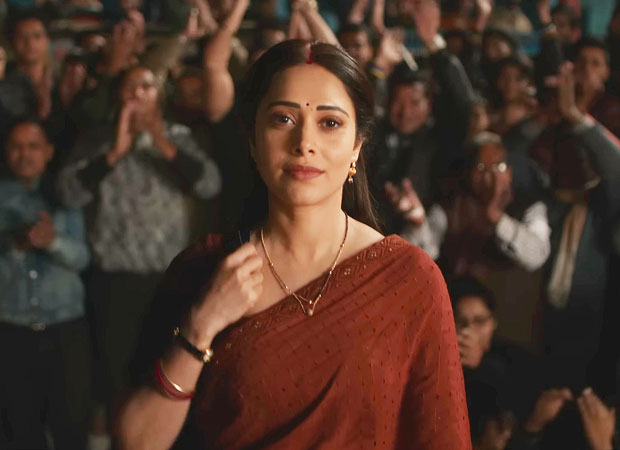 The opening was poor across the nation, in-fact, multiple shows were cancelled in India due to no audience. Some shows which opened today were with 2 to 5 people in the auditorium, and this speaks volumes about how low the start is. The issue with Janhit Mein Jaari lies in the fact that it's a film that was never meant for the theaters.

Even in the pre pandemic times, the business would have been disastrous, and this was a perfect film for OTT platform. The opening ensures that the film will be out of many theaters by tomorrow as shows will be replaced by Jurassic World, which is doing good business. As things stand today, the opening weekend of Janhit Mein Jaari will be around a crore, with lifetime total under Rs. 2 crores.