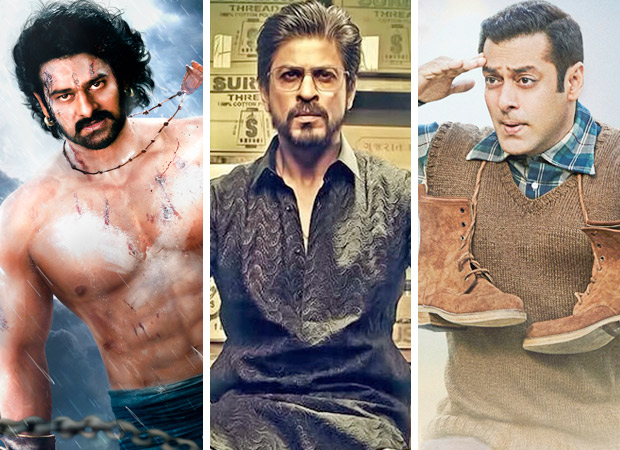 It seems like just yesterday that we stepped into the New Year with the first film of 2017 hitting screens. But it has in fact been six months since the start of the year. But we aren’t talking about how fast time has flown; instead we are here to take stalk of the films that have released in the first half of the year.

Whats interesting is that within the past six months we have witnessed close to 117 films release, which includes animation films like Hanuman Da Damdaar and also dubbed films like Baahubali 2 – The Conclusion and The Ghazi Attack. The cumulative box office collection of all these films within the first half amounts to a staggering Rs. 1572 crores. However, the Top 10 grossers so far have contributed to a whopping Rs. 1321 crores from this amount which makes up for approximately 84% of total collections while the remaining 107 films have contributed to just 16% business.

But when we break it further, the SS Rajamouli directed Baahubali 2 – The Conclusion that fast become one of the highest grossing films ever both within the domestic and overseas markets accounts for approximately 32% of the overall collections.

While on one hand films like Baahubali 2 have done exceedingly well, others like Raees, Tubelight and Kaabil though earned their makers a tidy sum, turned out to be rather dismal for their distributors. In fact both Shah Rukh Khan and Salman Khan seem to have hit a rough patch with their releases Raees and Tubelight respectively underperforming at the box office.

Echoing a different note content rich films like Baahubali 2 ruled the roost at the box office with not just critics appreciating the film, but also the audience lauding it well after its releases. Similarly, the Irrfan Khan starrer Hindi Medium too proved that despite a slow start, good content does translate into rich dividends at the box office thanks to good word of mouth among the audience.

Apart from the successes and the underperformers in the first half of 2017, we have also seen a few films that have turned copper at the box office, sinking without a trace. For example Viacom 18 found themselves facing a deficit of nearly Rs. 65 crores with the film Rangoon sinking at the box office without so much as a whimper.