Good Newwz is now a major success in the making. It was always on the cards that the film would hold really well on Monday. After all, the growth over the weekend (especially on Sunday) had suggested that the drop from Friday [Rs. 17.56 crores] would be nominal. This is what happened as the collections stayed really good as Rs. 13.41 crores more came in. 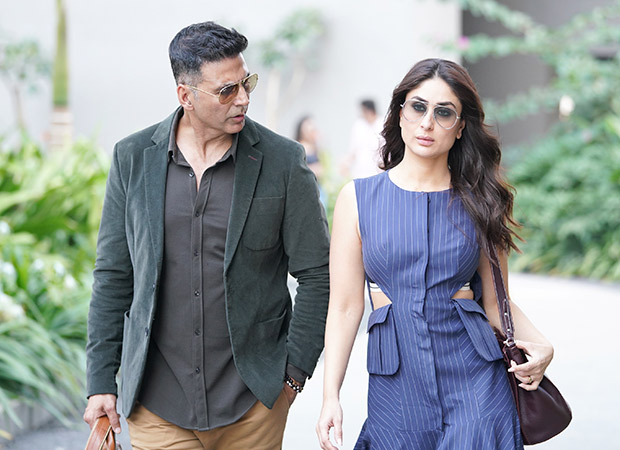 Though anything in double digit score would have been good enough, the fact that a number much ahead of the Rs. 10 crores mark suggests that this Raj Mehta directed film is here to stay. As mentioned in an earlier report, the current season is akin to that of partial holidays and with the film carrying good festive feel to it, audiences are enticed enough to join the celebrations.

The Karan Johar, Akshay Kumar, and Shashank Khaitan production has now accumulated Rs. 78.40 crores already and with some push, it could well manage to touch the Rs. 90 crores mark today itself. While it is a given that the Rs. 100 Crore Club would be soon entered by the Akshay Kumar, Kareena Kapoor Khan, Diljit Dosanjh, and Kiara Advani starrer, it has to be seen how much further to that milestone does the film go before the week is through.

2019 is ending on a very good note with Good Newwz emerging as a success and one just hopes that 2020 starts on a positive note as well with the release of Tanhaji - The Unsung Warrior.