Good Newwz is pretty much coming on its own, what with Sunday collections turning out to be quite good. The film brought in Rs. 25.65 crores more with several screens going houseful across the country. The film is riding primarily on the power of multiplexes and this is where most of the moolah is being generated as well. When compared to Friday collections of Rs. 17.56 crores, the Sunday numbers indicate a good enough trend. With a constant increase in collections on a day by day basis, it is also quite apparent that on Monday as well, the film should be stable. 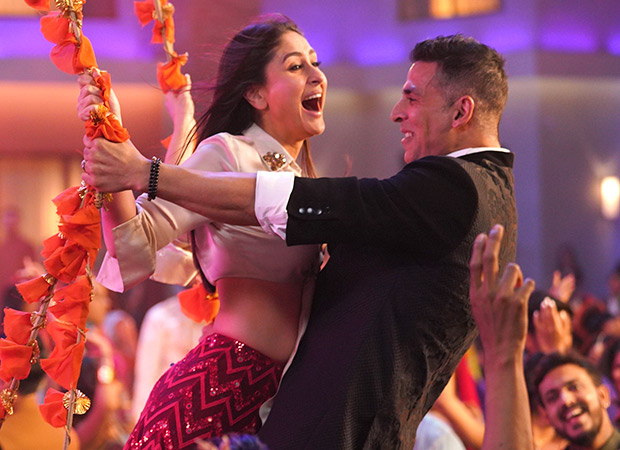 So far, the Akshay Kumar, Kareena Kapoor Khan, Diljit Dosanjh and Kiara Advani film has collected Rs. 64.99 crores. While this is a good enough number, the real feat would see how many days does the Raj Mehta directed film take to enter the Rs. 100 Crore Club. Of course the makers must be hoping that this feat is accomplished in the first week itself. However for that to happen, at least on Monday the film would need to be in a double-digit score, and ideally, if Tuesday too joins the party then there could well be no looking back for Good Newwz.

Last year when Karan Johar's another production Simmba had released at exactly the same time, it had practically doubled its weekend numbers [Rs. 75.11 crores] by end of the first week [Rs. 150.81 crores]. In the case of Good Newwz, even 50% fall in collections from weekend to weekdays would allow Good Newwz to hit a century in a quick time.