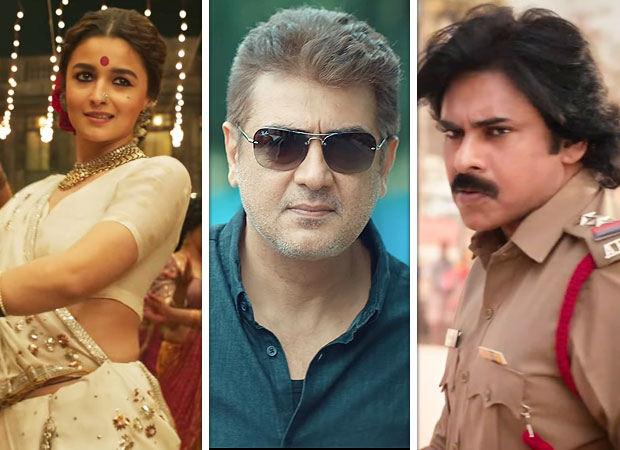 In fact, in the overseas market of Australia, the Alia Bhatt film has seen better trending as compared to the other two. This is reflected in the film’s collections with Gangubai Kathiawadi leading the charts with Rs. 2.05 cr. coming in on its opening weekend. Following the Bhansali directorial are the Tamil and Telugu films Valimai that collected Rs. 97.47 lakhs and Bheemla Nayak that collected Rs. 1.58 cr. respectively.

If that wasn’t enough, Gangubai Kathiawadi that has been well received by the audience also features more screens, given this fact along with the positive word of mouth expectations are that the business of the film will continue to see growth.

FIRST LOOK of Ashi Singh as a Gujarati girl…