The Sanjay Leela Bhansali directorial Gangubai Kathiawadi starring Alia Bhatt released around 10 days ago and has been doing brisk business at the box office. Given the recent past with the pandemic shutting businesses and theatres, while at the same time stalling shoots of films new releases have been few and far between. However, with a sense of normalcy returning and in theatre releases picking up, business has been seeing an upward trend. Now, with a stellar run at the box office, Gangubai Kathiawadi has managed to collect Rs. 102.60 cr in just 13 days. 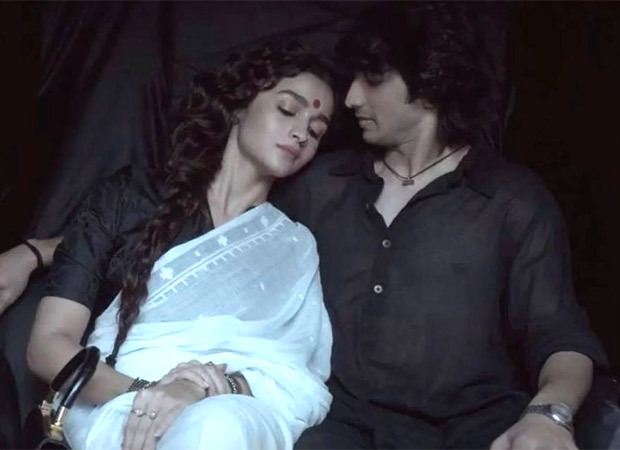