The Mohit Suri-directed venture Ek Villain Returns which is a sequel to the 2014 release Ek Villain was released on Friday. Starring Arjun Kapoor, John Abraham, Disha Patani, and Tara Sutaria the film has been making waves in the run-up to its release. In fact, the music of the film seems to have caught on with tracks being heard almost everywhere. At the box office, Ek Villain Returns took off to an expected start with Rs. 7.05 cr coming in on its opening day. Now on its second day running the film has seen a marginal increase in business. 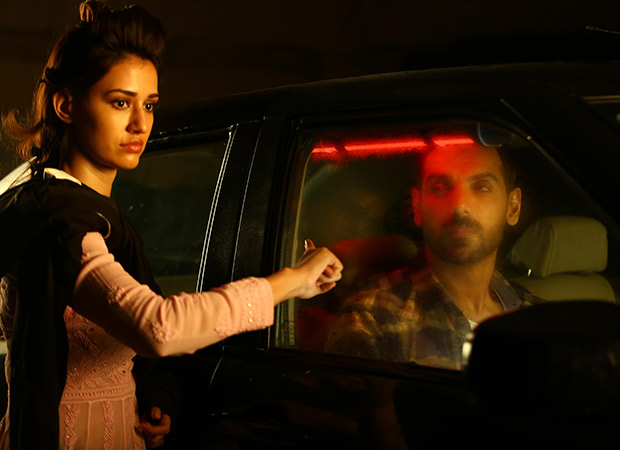