As expected, Drishyam 2 had a very good hold on Monday. The film had collected Rs. 15.38 crores on Friday and the drop on Monday was minimal with Rs. 11.87 crores coming in. 2022 has been a year when hardly a few films have managed this number on the opening day and here comes a suspense drama thriller which does that on its fourth day and that too without the trappings of a hard-core commercial masala film. 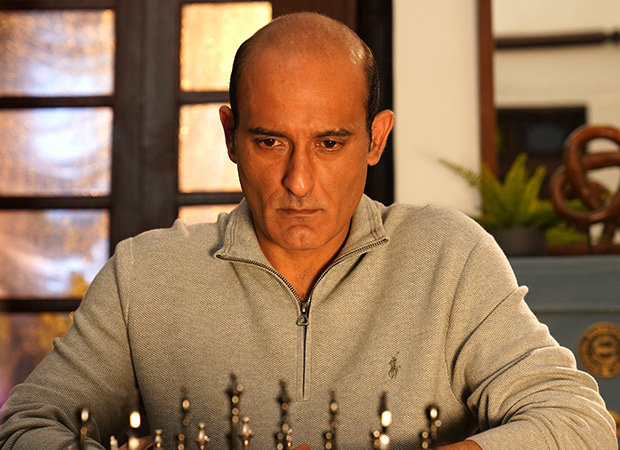 The film has collected Rs. 76.01 crores so far and in the process, it has gone past the lifetime numbers of biggies like Ram Setu (Rs. 71.62 crores), Samrat Prithviraj (Rs. 68.05 crores) and Laal Singh Chaddha (Rs. 58.68 crores). As you read this, Vikram Vedha (Rs. 77.51 crores) would have been history as well while by evening JugJugg Jeeyo (Rs. 85.25 crores) lifetime number would have been surpassed. Of course, in a different time, each of these films was a Rs. 100 Crore Club entrant at the bare minimum but then it was about one film bringing a change in fortunes for Bollywood and perhaps Drishyam 2 is going to be the one.

The film is now less than Rs. 25 crores away from scoring a century and that will happen on a Thursday. The film is on track to be a really good biggie and the major milestone that it would be aiming for is the Rs. 200 Crore Club, something that is quite possible so far and would be guaranteed if the trend continues right into the second weekend as well.