It’s Drishyam 2 mania all the way and the best part is that the word of mouth is still spreading around it. There is a lot of chatter around it and the twist in the tale is being most discussed. Thankfully, audiences are much more sensitised than ever before so no one is calling out the suspense factor on different mediums. It’s the love for cinema that’s making people recommend the film to others without spoilers and that shows once again that when an end product is good, there is love and affection that comes from all quarters. 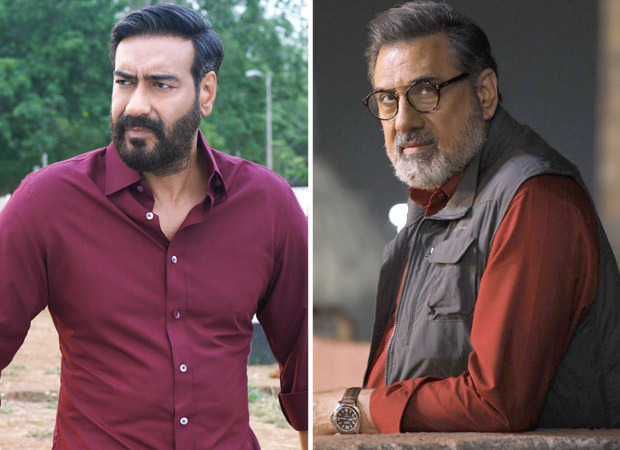 That can well be seen from the fact that even on Tuesday the collections have turned out to be quite good, what with Rs. 10.48 crores more coming in. That’s hardly any fall from Monday collections of Rs. 11.87 crores and if collections continue to be on the same lines today and tomorrow as well then the film is pretty much set for yet another bountiful weekend. So far, the Ajay Devgn starrer stands at Rs. 86.49 crores and by tomorrow morning it would have entered the Rs. 100 Crore Club.

Meanwhile, Uunchai would have a just about reasonable lifetime number now, what with the collections seeing a steep drop during the weekdays. The film had somehow survived the first week and then held on during the second weekend as well. However, the cracks are now visible with collections now barely managing to be over the Rs. 50 lakhs mark. This can well be seen from Tuesday collections that are at Rs. 0.65 crores.  Of course, Drishyam 2 has a major role to play as well in the film turning out to be a very distant second choice. Currently, the film stands at Rs. 24.92 crores and the next big milestone would be 30 crores and that’s about it.