As was pretty much on the cards, Dream Girl grew well on Sunday too with family audiences coming in good numbers. With the only competition being Chhichhore, the film still managed to be the first choice of the audiences and brought in Rs. 6.50 crores. For a third Sunday, this is quite good and in the process it has now also enjoyed its last big day. 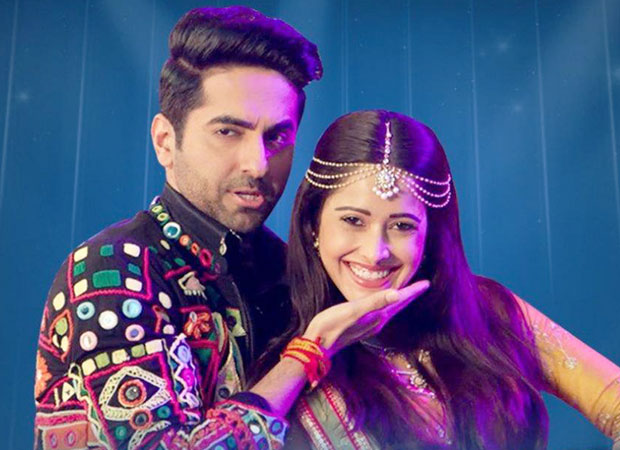 There are two more days when the film can be expected to collect between Rs. 1.50-2 crores. On Wednesday arrives War and that would abort the very good run of the Ayushmann Khurranna starrer so far. That’s a bit sad because the film had potential to keep collecting over the Rs. 1.50 crores mark right through the weekdays and then pace up again over the weekend. However for now, it would have to settle down with a final lifetime number that may seem lesser than its overall potential but still far bigger than what one would have expected from it before release.

Currently standing at Rs. 127 crores, the Ekta Kapoor production is a solid super hit and is an excellent start for Raaj Shaandilyaa in the industry as a film director.