Ayushmann Khurranna starrer Dream Girl was firing all cylinders on Sunday as the numbers went berserk. This is the highest that the actor's film has scored on any single day and with Sunday turning out to be so huge, the star actor has truly arrived in a major way with family audiences rooting for him as well. 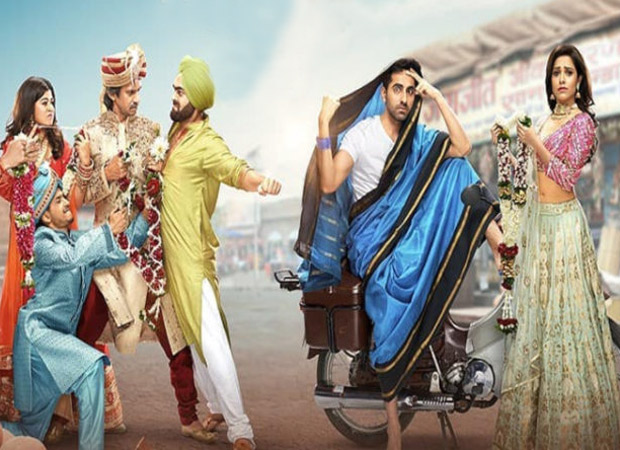 The film collected Rs. 18.10 crores more on Sunday which is tremendous if one compares this with the first day numbers of Rs. 10.05 crores. While the initial hype ensured a very good start, the content as well as performances made sure that audience footfalls only increased with every passing show.

Dream Girl has now collected Rs. 44.57 crores already which is an unbelievable number for a small film like this. For producer Ekta Kapoor, the film has turned out to be a jackpot of sorts as it has also managed to wipe away the deficit caused due to Jabariya Jodi. Filmmaker Raaj Shaandilyaa has made a worthy enough debut with this entertainer which is now all set to enter the Rs. 100 Crore Club in a jiffy.

In fact, what is all the more remarkable is the fact that Chhichhore is doing so well too and still Dream Girl is pretty much running like a big solo release. After the clash of Mission Mangal and Batla House, the parallel running of Dream Girl and Chhichhore is further testimony to the fact that if films are liked by the audiences, they don't mind stepping into the theaters twice over as well.