While this is the ninth month of the year running and quite a few biggies have already released over the months gone by, a relatively smaller film like Dream Girl has come and made a huge impact. The Raaj Shaandilyaa directed film starring Ayushmann Khurrana has entered the list of Top 10 biggest openers of 2019 and has the least budget of them all when compared with others in the list. 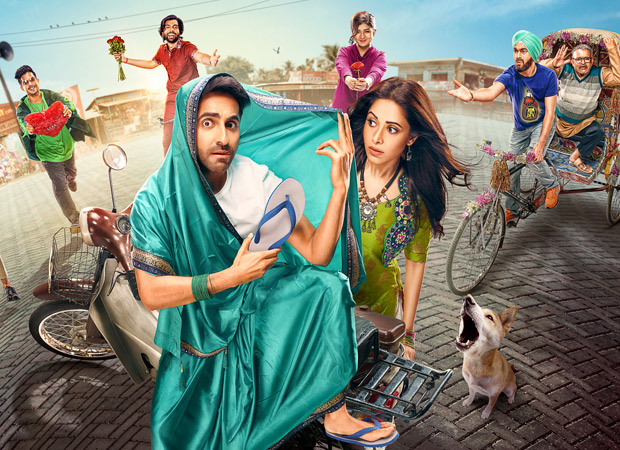 The film has collected Rs. 44.57 crores already and that by itself has taken care of the entire production cost of this Ekta Kapoor production. Moreover, the film is now competing against the most expensive of them all to have hit the screens in 2019, Bharat, Saaho, Total Dhamaal and Kesari to name a few.

While Salman Khan, Akshay Kumar, Ajay Devgn, Hrithik Roshan, Ranveer Singh, Varun Dhawan, Shahid Kapoor and Prabhas are the major stars and superstars in the list, a relatively new entrant like Ayushmann Khurrana has now made his place amongst the elite.

Dream Girl is also the biggest weekend ever that has been scored by an Ayushmann Khurrana starrer and one waits to see if the film moves further up in the charts when the entire first week collections are out.