Dream Girl is on a dream run, what with Tuesday collections turning out to be a massive Rs. 7.40 crores. The numbers are practically the same as Monday [Rs. 7.43 crores] and that is fantastic as the best of the films do see some kind of fall on the fifth day. In case of Dream Girl, it has been a rather uninterrupted run so far and the hold so far has paved the way for a huge number in time to come. 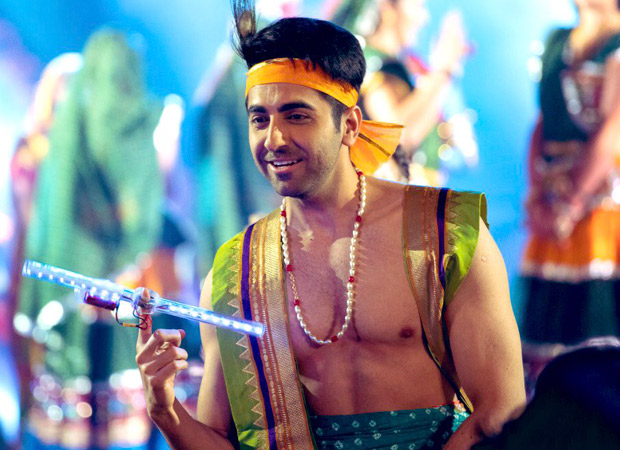 So far, the film has collected Rs. 59.40 crores and now it is a certainty that the first week of over Rs. 70 crores is on. Had this been the lifetime number of the film, even that would have been superb and here we are looking at a much bigger number that would cross Rs. 125 crores at the bare minimum. In fact the manner in which the film is going, it is now set to be Ayushmann Khurranna’s biggest grosser till date with Badhaai Ho set to be history.

The year has been awesome for the debutant directors this year with Sandeep Reddy Vanga, Aditya Dhar and Jagan Shakti hitting huge double centuries with Kabir Singh, Uri - The Surgical Strike and Mission Mangal turning out to be blockbusters. Now Dream Girl director Raaj Shaandilyaa too is set to open his account with a big century which is great news indeed.