Chhichhore has entered the Rs. 100 Crore Club and that too in a matter of just 12 days. The film had opened at Rs. 7.32 crores and ever since then a much greater average of Rs. 8.50 crores per day is being maintained. The film has accumulated a massive Rs. 102.19 crores so far in 12 days which pretty much tells the tale. An average like this suggests that the Nitesh Tiwari directed film is going to enjoy a much longer run in time to come and it won’t be surprising now if the lifetime goes past the Rs. 150 crores mark. 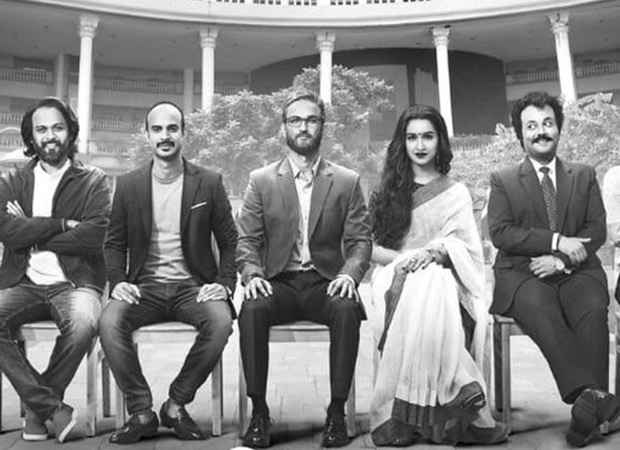 What is further remarkable about the film is the fact that Tuesday collections (Rs. 4.11 crores) were even better than Monday (Rs. 4.02 crores) and that too when there was no holiday around. This is a fantastic trend and if the numbers stay over the Rs. 3.50 crores mark today and tomorrow as well, it would be superb indeed.

Sajid Nadiadwala can celebrate hard now as Chhichhore is not just exceeding expectations but even heading towards a potential blockbuster status. His Super 30 too had exceeded expectations to emerge as a huge success and now Chhichhore will do even better considering the ROI factor. Now he is gearing up for his biggest film after Kick, Housefull 4, and that too is a potential Rs. 200 Crore Club grosser in the making at the very minimum. For Nadiadwala Grandson, this is turning out to be continuation of a great run indeed.