Doctor Strange in the Multiverse of Madness which was released a week ago opened on a high note. With advance booking which started nearly a month before its release, the collections of the film were expected to record new benchmarks. However, with lacklustre reviews and less than appreciative word of mouth Doctor Strange 2 saw an immense drop in business on its first Monday. However, despite this, the film’s overall collections have made it past the Rs. 100 cr mark by the end of its first week. 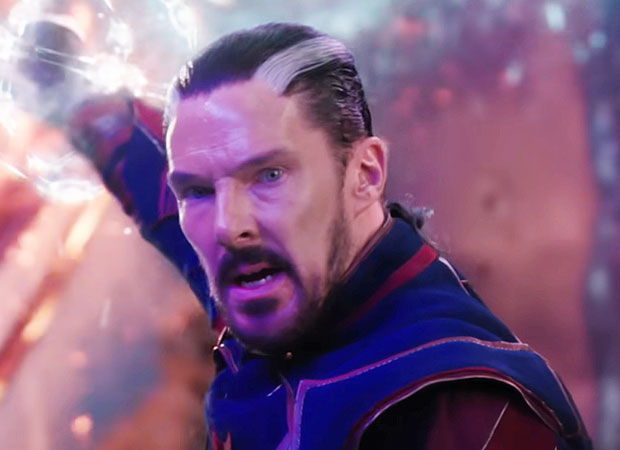 Currently, Doctor Strange in the Multiverse of Madness continues to run in theatres, and is expected to see another jump in collections over its second weekend. In fact, it will come as no surprise if the business of the film surpasses the lifetime collections of releases like The Lion King which collected Rs. 158.71 cr, and Fast & Furious 7 which collected Rs. 108 cr in the coming days.

All-Time Highest Hollywood grossers in India at a glance: