The Kangana Ranaut starrer Dhaakad was released last week on Friday. Despite the promotions, the film failed to entice the audience. In fact, Dhaakad managed to draw in just Rs. 0.50 cr. on its opening day at the box office ending its opening weekend with a total collection of Rs. 1.55 cr. 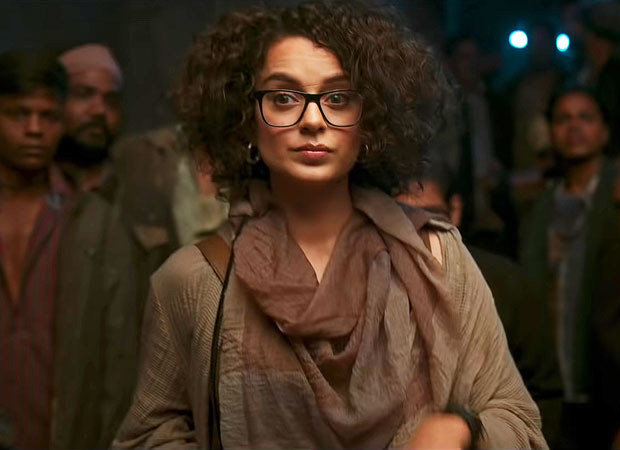 Going forward, the film has received highly negative feedback, this coupled with the other release Bhool Bhulaiyaa 2 wowing the audience has spelt certain doom for the film’s overall collections.