De De Pyaar De had a decent second week and the total has now reached Rs. 84.49 crores. The film was helped by very stable weekdays and if only the weekend had shown bigger jumps then the Akiv Ali directed affair could well have come close to the Rs. 90 crores mark. Since that hasn’t happened as yet, the film’s journey towards the Rs. 100 Crore Club mark has become a tad difficult. 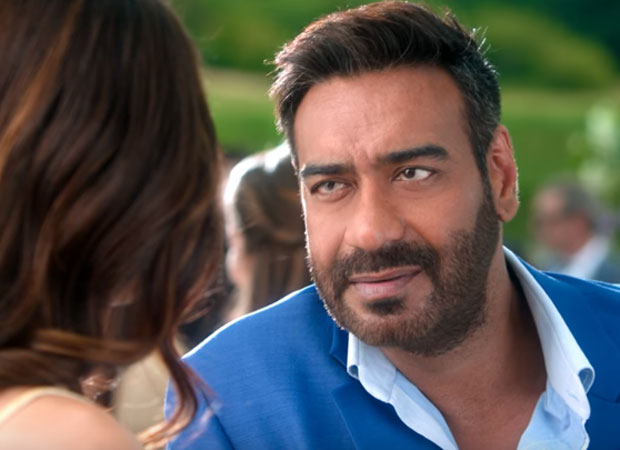 Rest assured, the rom-com drama is set for Rs. 95 crores total at the least in the final run. There is practically zero competition this weekend and then the film would get a couple of more days for an open run. However, Bharat would arrive mid-week and as a result the count of screens and shows would go down drastically. Had the Salman Khan starrer not been arriving in the coming days, De De Pyaar De’s journey towards the century mark could have been relatively easier paced.

Nonetheless, the Ajay Devgn, Rakul Preet Singh and Tabu starrer is a good success and for the kind of subject that it came with, the distance covered has been favourable. However, given the merits, it deserved to go further.