Dabangg 3 did well over the weekend as it scored Rs. 81.15 crores at the box office. The numbers may seem relatively lesser for a Salman Khan starrer since one is used to far higher numbers from the superstar. However, hardly any films manage such collections in their first three days and in that aspect, Dabangg 3 has at least managed to register consistent numbers. 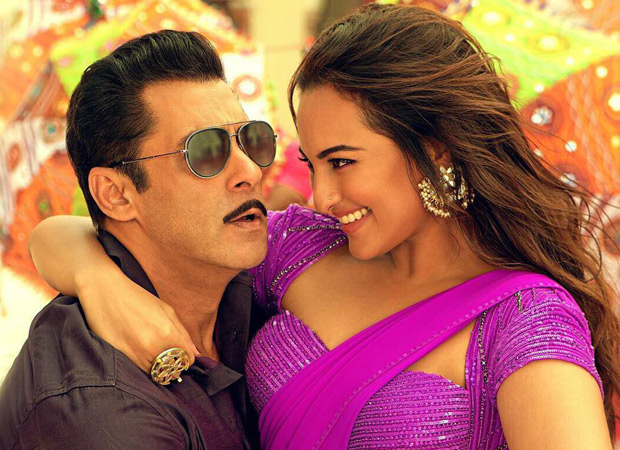 On Sunday, the film scored Rs. 31.90 crores more and this is quite an improvement over the Friday and Saturday collections. That said, the Prabhudeva directed film has seen a very huge release and with no other Hindi film collecting much beyond scratching the surface, Dabangg 3 could have collected more. Of course protests have had their part to play in loss of a few crores but then tighter narrative, better music, added twists and turns, lesser duration and overall more entertaining appeal would have made further difference to the film’s fortunes.

Nonetheless, the film benefits from the fact that there is one more big day on the anvil, Christmas, and that should help push the collections further. The festival falls right in the middle of the week, Wednesday, and if the numbers manage to rise towards the Rs. 20 crores mark again, Dabangg 3 would close the week with an overall good number.