As expected, Dabangg 3 saw a good jump on Wednesday as Rs. 15.70 crores more came in. With Christmas falling on Wednesday, it was always on the cards that the Prabhudeva directed 'masala' flick would see enhanced footfalls. There were doubts though whether multiplexes in the big cities would see a rise in collections as well since the film is primarily for the interiors. However, all such doubts were put to rest as Dabangg 3 saw good collections in various pockets. 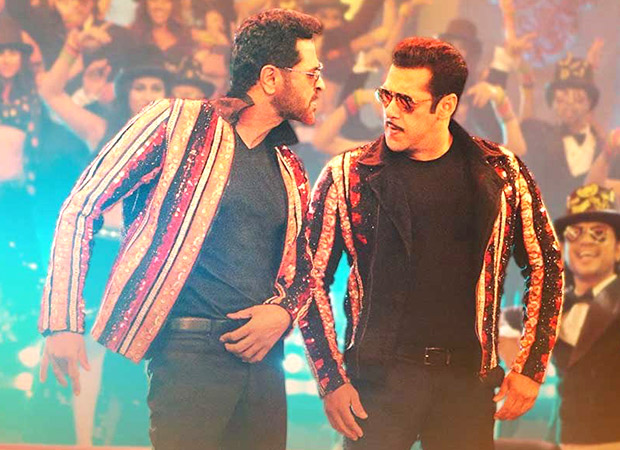 For the film to have an overall healthy week, it needed to collect at least Rs. 15 crores on Wednesday and fortunately for it that number has been surpassed by a margin. It is quite apparent though that there would be a drop in numbers today. In fact it won't be surprising if the numbers get into the single digits again today as a jump has already been evidenced on Tuesday while heavy gains have been made on Wednesday.

The overall collections of the Salman Khan starrer have now reached Rs. 119.55 crores and while Rs. 125 crores would be crossed in a jiffy, the closer it is Rs. 130 crores at the end of the first week, the better it would be for Dabangg 3. A major jump on Wednesday has now ensured that Dabangg 3 would be the biggest in the franchise as Rs. 156.50 crores lifetime of Dabangg 2 would be surpassed. However, it has to be seen how well does it sustain post the arrival of Good Newwz.