The Ali Abbas Zafar directed film Sultan that featured Salman Khan and Anushka Sharma in lead roles hit screens in China a couple of days ago. After opening on a slow note, the business of Sultan at the China box office continued to remain sluggish over the weekend. 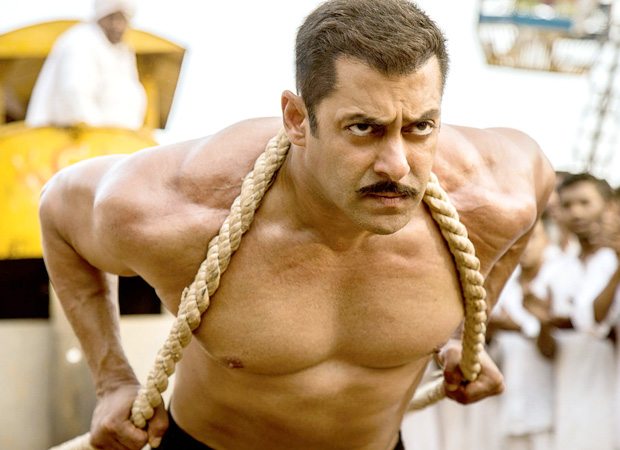 After collecting USD 0.94 million [Rs. 6.68 cr.] on Day 1 and another USD 1.09 million [Rs. 7.74 cr.] on Day 2, Sultan has managed to draw in a further USD 0.97 million [Rs. 6.86 cr] on Day 3. With this the total opening weekend collections of Sultan at the China box office currently stands at USD 3.01 million [Rs. 21.30 cr]. Surprisingly, the business of Sultan within the Chinese market has been rather lacklustre especially when compared with previous Bollywood films that have hit screens in this market. In fact, Bajrangi Bhaijaan that again featured Salman Khan in the lead role had managed to Rs. 55.21 cr in three days. If that wasn’t all, the business of Sultan has been considerably lower than other releases like Hindi Medium that collected Rs. 102.08 cr, and Dangal that had collected Rs. 80.83 cr.

While the collections of Sultan at the China box office saw a slight increase on its second day, the business of the film seems to have slipped on its third day running. In fact, while the list is dominated by the Hollywood actioner Mission Impossible: Fallout, previous releases like Ant-Man and the Wasp and Go Brother have managed to perform better than Sultan despite releasing much earlier.

As of now, with Sultan still running, all that remains to be seen is whether the film will make it to the Rs. 100 cr mark at the China box office.