Stree has enjoyed a fantastic weekend at the Box Office, what with Rs. 13.57 crore more coming in on Sunday. The growth has been evidenced right through the weekend and since it has come from a high number anyways [Friday was Rs. 6.82 crore], it sets this Amar Kaushik directed affair in an even better positioning. 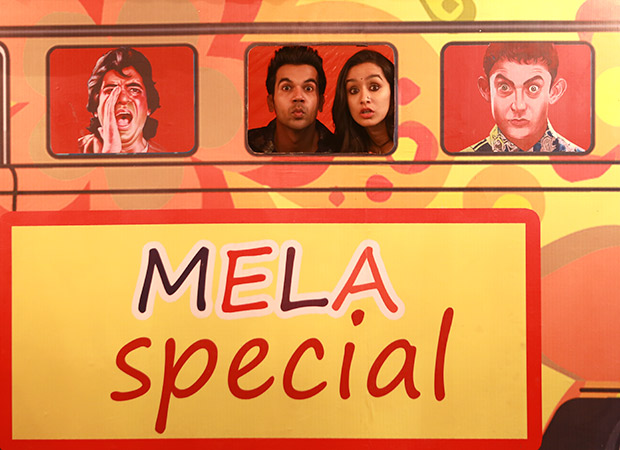 The film has accumulated Rs. 31.26 crore already and that puts it even better than Sonu Ke Titu Ki Sweety which had brought in Rs. 26.57 crore in its opening weekend. That was actually a far safer product commercially and came with a combination of a hit director-actor team after Pyaar Ka Punchnama series. In case of Stree, it was the genre that held centre-stage and hence the makers [Dinesh Vijan, Raj-DK, Amar Kaushik] had to work harder towards putting together the entire making, promotional, marketing and release plan.

Stree is now comparing well with Fukrey Returns [Rs. 32.20 crore]. That film too was a comedy but then it was a sequel. On the other hand Stree is a standalone film a first in the franchise which is all set to be built.

Currently, Stree is pretty much the only film in the running since Yamla Pagla Deewana Phir Se is hardly in the reckoning whereas Gold and Satyameva Jayate have pretty much exhausted their run. The Rajkummar Rao and Shraddha Kapoor starrer is facing some sort of competition from a Punjabi film in Punjab and Delhi NCR. Hence, it has to be seen how much it would affect Stree as the horror-comedy steps into the weekdays.