The Rani Mukherji starrer Hichki that released a week ago has managed to cross the Rs. 50 cr mark at the end of its first week at the China box office. The business of the Siddharth P Malhotra directed film which opened on a slow note, witnessed good growth in collections over its opening weekend and continued to remain stable at the box office on the subsequent weekdays as well. 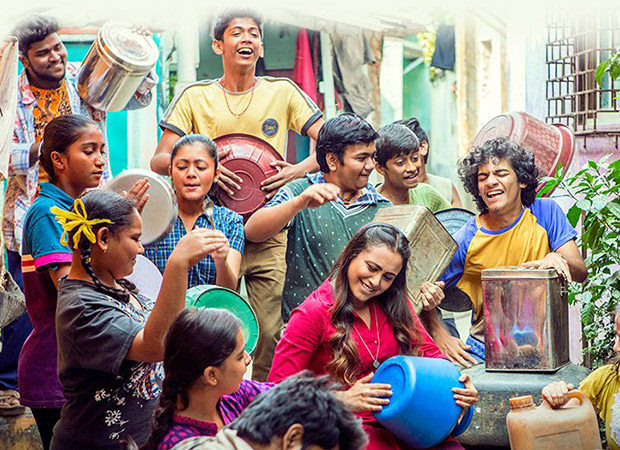