The mega Hollywood action entertainer Avengers: Endgame released in China a couple of days before its India release. Since then the film has been setting new benchmarks at the China box office. After drawing in USD 28.22 million [Rs. 197.66 cr] from paid previews and USD 77.96 million [Rs. 545.54 cr] coming in on its opening day Avengers: Endgame has managed to raise the bar even higher on its second day at the China box office. 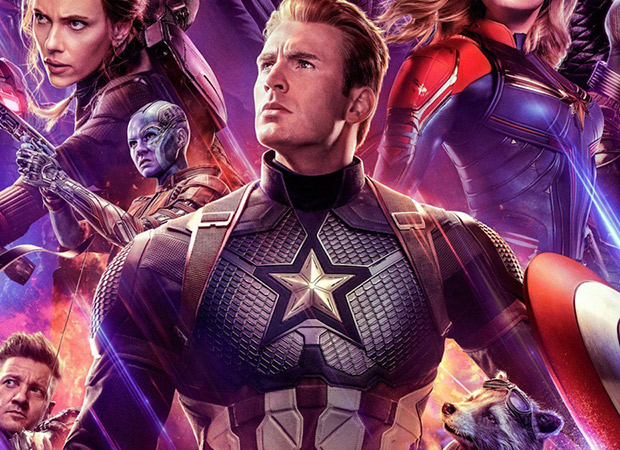 Collecting USD 46.81 million [Rs. 328.42 cr] on its second day at the China box office, the total collections of Avengers: Endgame within the Chinese market is pegged at USD 154.60 million [Rs. 1084.44 cr]. With the film receiving positive reviews across the board and the audience flocking theatres, the overall business of Avengers: Endgame within the Chinese marker is expected to grow exponentially over its opening weekend.

Interestingly, the Aamir Khan starrer Dangal that had released in China a while back had managed to rake in USD 191 million [Rs. 1227 cr]. Going by the current trend, the business of Avengers: Endgame will blow past this in the new few days.