It seems like the business of the Ayushmann Khurrana starrer Andhadhun in the Chinese market has begun to slow down. After raking in the moolah in the first few weeks, the business of the film at the China box office has now almost ground to a halt, especially after the release of the Hollywood actioner Avengers: Endgame. 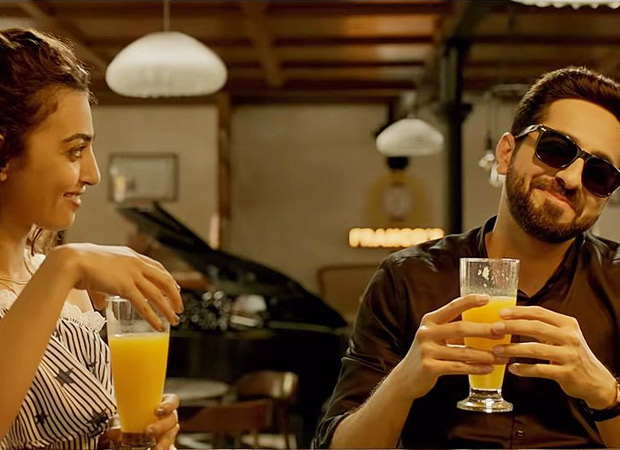 While a Rs. 300+ cr collections figure for a film like Andhadhun is certainly a feat, the coming days hold very little promise for the film’s overall collections. In fact, with Avengers: Endgame picking up steam, Andhadhun that still retains the third spot on the daily highest grossers list at the China box office, faces an uphill task.