Sriram Raghavan's directorial Andhadhun starring Ayushmann Khurrana and Tabu has been a roaring success in China. Since its release in this market Andhadhun has enthralled the audience, proof of which is its continued growth at the China Box office. 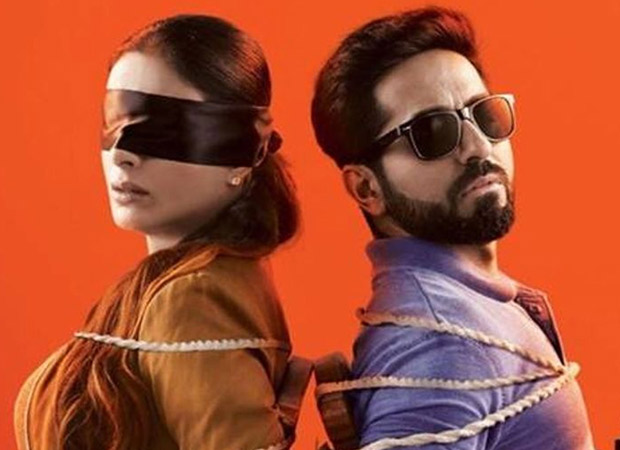 After crossing the Rs. 300 cr mark the business of Andhadhun still forges ahead with another USD 0.99 million [Rs. 6.89 cr] on Day 20. While seemingly the business of the film is slowing down, Andhadhun still retains its hold over the second spot on the daily highest grossers list at the China Box office. As of now, the total collections of Andhadhun within the Chinese market are pegged at USD 44.45 million [Rs. 309.51 cr].

With business slowing down now, all that remains to be seen whether the business of Andhadhun makes it to the Rs. 320 cr mark at the China Box office by the end of this week.